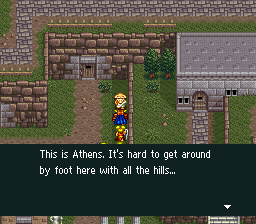 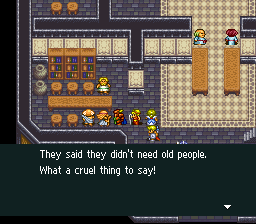 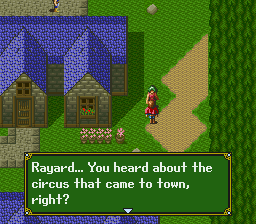 I’m happy to say things have been continuing to cruise along at full speed. All projects are very active and very far along. What more could you ask for? Releases you say? Soon my friends… soon.

I completed all of the technical work on the project and began play-testing on the real hardware. After play testing quite a few hours, I fixed all issues I was able to discover until I could discover no more! Technically, the project is in great standing and ready for group beta testing. However, the script is lagging behind at this point. Although complete, it really is not ready for prime time. After close review, it needs another edit. I logged numerous issues for our translator to review and he has since reviewed them all. He started another round of partial editing, but didn’t have time to do more. So, we decided to get a dedicated script editor to finish the job.

Currently, the script editor is ready to start editing. Upon completion of this round of script edits, we will finally be ready to start group beta testing! The next update you read here will most likely be that announcement! At this point, I have nothing left that I can to do on Heracles, and have been freed up for other projects!

After running out of technical work on Heracles, I turned my attention to Tenshi No Uta to keep the momentum going. As a result, Tenshi No Uta has seen tons of progress in the past few months! More so than it’s seen in years! This is thanks to all of the new tools I have been developing the past few years, that are now coming into fruition. I was able to use my NuVWF to convert all of the dialog, battle, and menus to VWF. This game will have a complete conversion just like Heracles IV. Few other projects have ever received such treatment.

I was able to use TextAngel to dump all of the remaining missed text, format the script, and insert the script in it’s entirety! The dialog is all ready for in-game review and editing. With the menus, I have English solutions hacked into place for all of them! This includes inserted English place-holder text until the missing parts of the script are translated. That concludes the bulk of the menu work. Only a finalization pass remains when the final translations have been completed! I have re-enlisted Liana (the original translator) to continue on with the remainder of the translation work. I await these translations so I can begin the finalization pass on the menus!

NuVWF is a universal VWF engine/library that I’ve been working on for awhile. Now that I’ve gotten far enough, and have some real world application in both Heracles IV and Tenshi No Uta, I have finally updated the forum topics with some details of the implementation. Feel free to take a look if you have any interest in this endeavor. I plan on trying it out in some additional games when time permits.

I’ve posted the latest update on TextAngel in the forum. Basically, it’s in good shape dumping wise, but in design hell due to lack of a coherent insertion solution. Any ideas would be be appreciated. I’m trying to come up with something that works with the node building approach I’ve built for dumping. You can get an idea from the screenshots on the first page of that topic.